Westinghouse Homeware line of cookware was featured at Costco in the United Kingdom.  Road shows demonstrations were held at the Costco UK locations in Croydon and Birmingham. 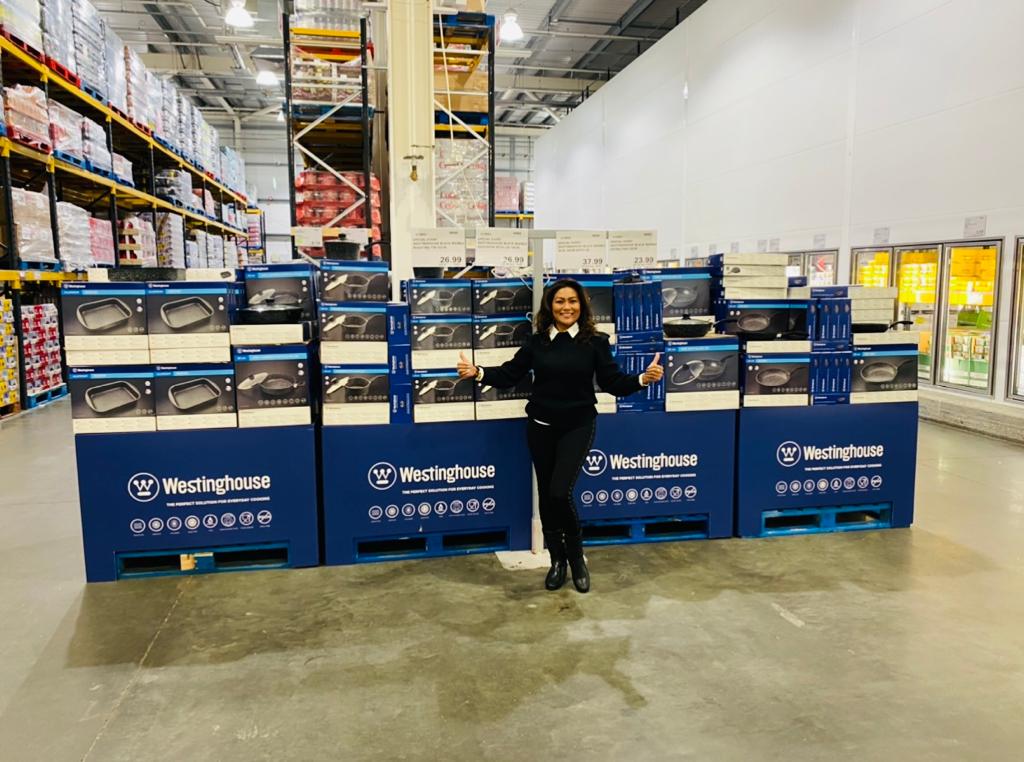