Westinghouse Homeware Line of Cookware Featured at Costco in Texas

Westinghouse Homeware line of cookware was featured at Costco in Texas, USA. 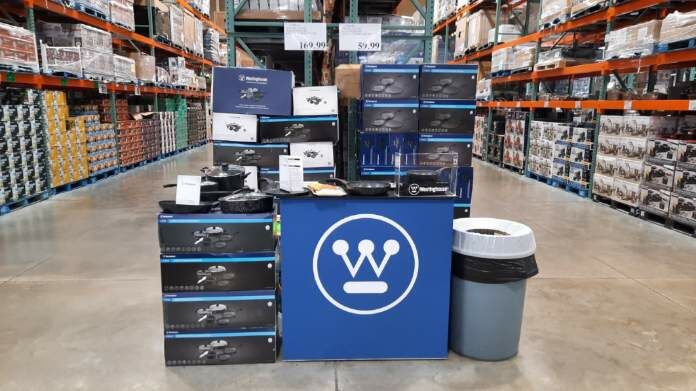