Westinghouse Homeware is proud to continue our relationship with Costco in Mexico.  Costco featured the Retro Series Kettle on Instagram and online. 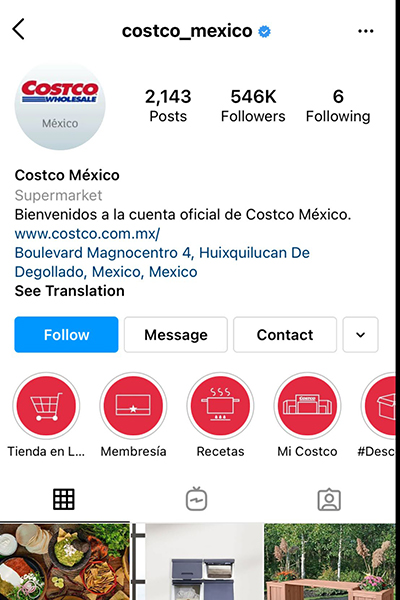 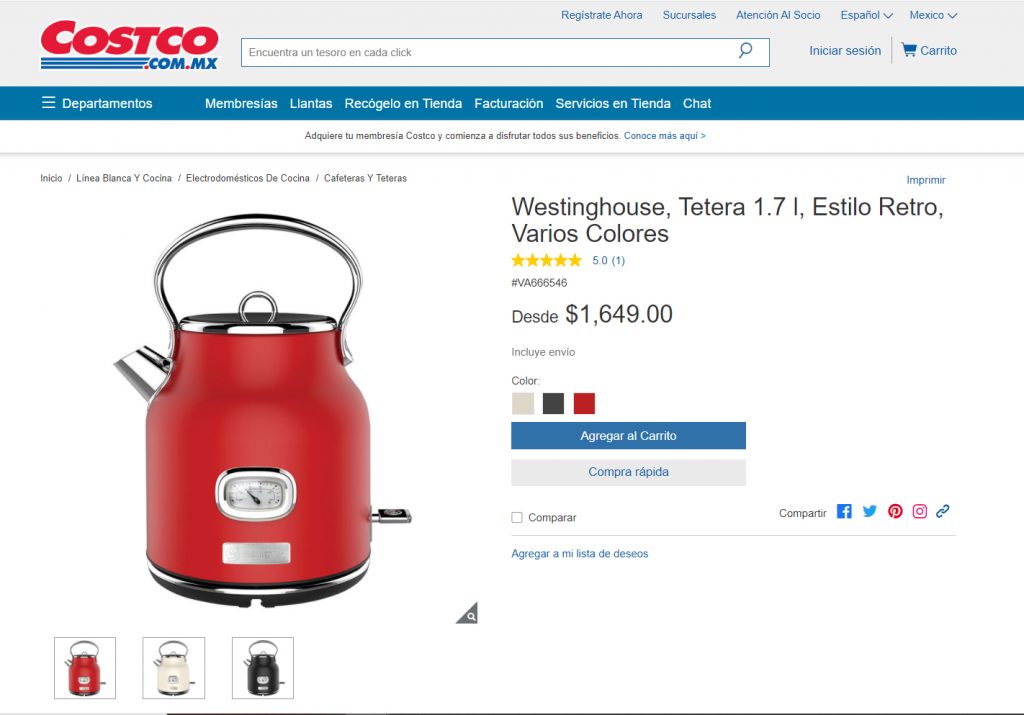