The promotion was sponsored by CBS Sports and was promoted on their online platforms worldwide.  Additional information about the contest is available at the following link at CBS Sports website:  https://www.cbssports.com/general/news/postseason-giveaway/ 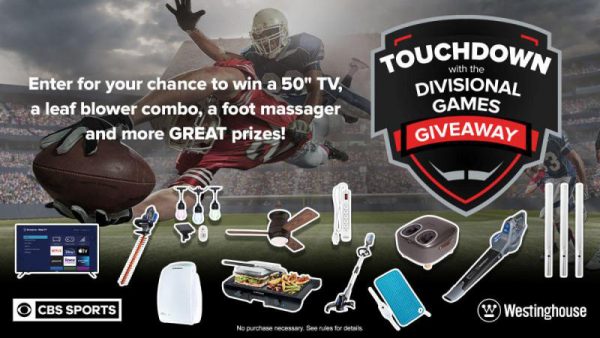