In September 2020, DABL-TV launched a sweepstakes in celebration of their inaugural year.  The partnership with Westinghouse included a promotional giveaway 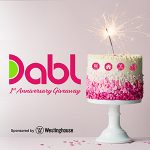 DABL is an over-the-air lifestyle network that broadcasts top-rated shows from favorite networks all on one station. Viewers watch hit shows like The Martha Stewart 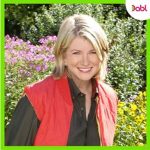 Show, Essence of Emeril, Cesar Milan, Design Inc, and much more!  A cable or satellite subscription is not needed to watch DABL on a television in the USA.  All that is needed is a television set and an antenna to start watching for FREE.  DABL is broadcast in over 130 television markets in the United States. 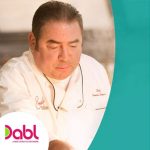 Along with the on air broadcasts, viewers can stream the DABL network to watch shows anytime, on the go, at https://www.dabl.com/schedule 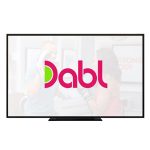 Dabl is an American lifestyle-oriented digital multicast television network that is owned by the CBS Television Distribution subsidiary of ViacomCBS.

Click below to view promotional video on Dabl’s page at Facebook.com